Sadiq Onifade is an American-Nigerian singer, songwriter and record producer born on January 2, 1987. He was born in Nigeria before relocating to the US to pursue his music career. He is from a family of ten and grew up in the Mushin area of Lagos state. He is also from a polygamous family as his father has two wives. He is the first child of his mother. He studied Computer science at Georgia State University. He developed a serious interest in musical performance known for his amazing vocals, he has been able to create an image with his signature blue-colored hair…

He grew up listening to the fuji legend, Sir Shina Peters has been able to deliver himself musically right from his tender age. Relocating to the US was the right decision for him as he was able to mingle with musically inclined people where has been able to develop himself both as a singer and songwriter. He came through with his first single “Beyond Our Dreams” off his debut EP “Evolution” in 2012. Coinciding with the release, SESAC which was held in an exclusive listening party at their Atlanta office for WurlD’s forthcoming Evolution EP. 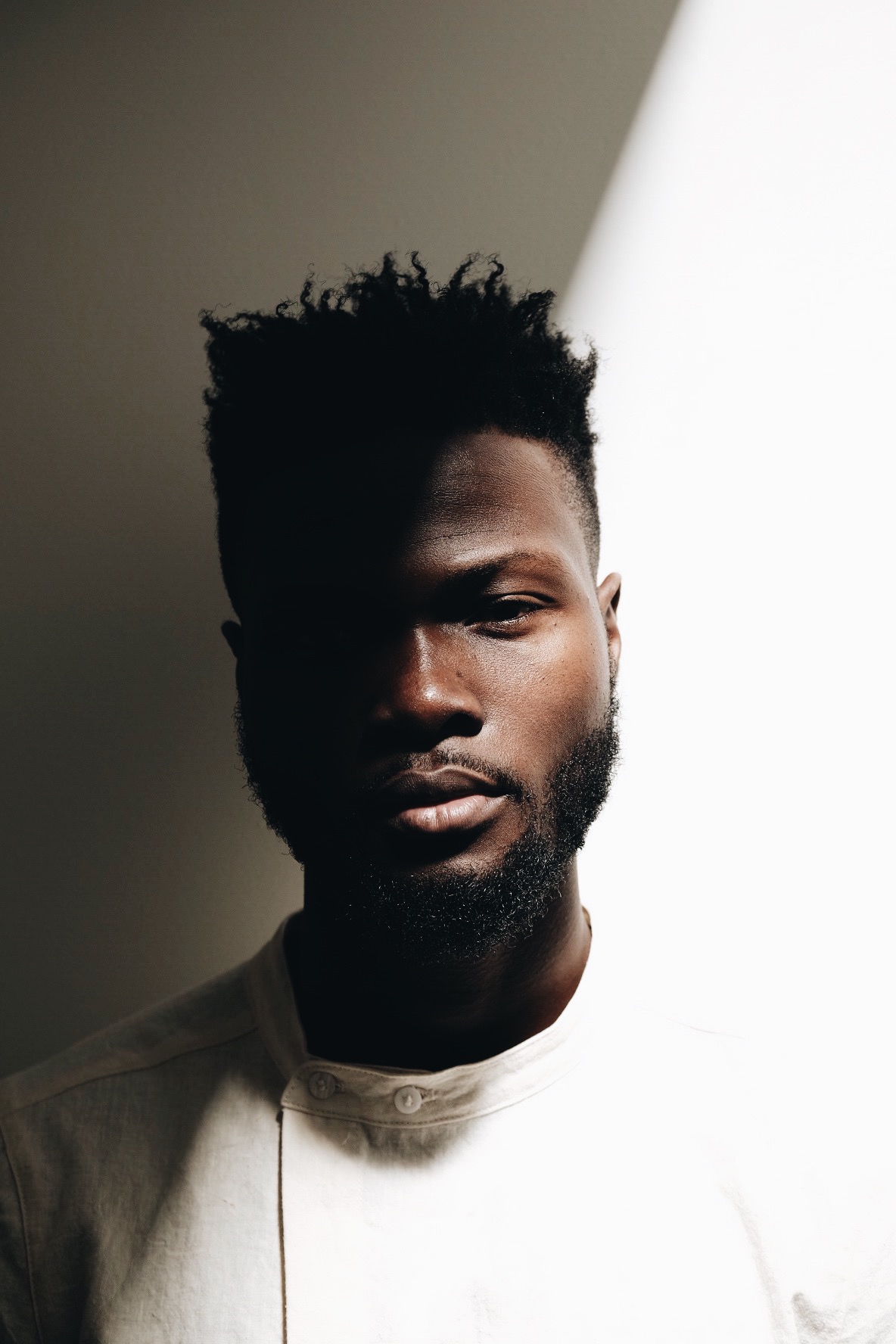 By early 2013, WurlD was in the recording studio with Mario, writing songs for the R&B superstar’s upcoming album. Shortly after, the music video for Evolution’s second single, “Alive” was premiered exclusively via MTV: The Wrap Up on May 2, 2013. WurlD also teamed up with Timbaland’s artist, BK Brasco as a featured artist on “Beautiful Girls.” He also appears in the song’s video. He eventually rose to fame in 2015 with the song “Show You Off” featuring Walshy Fire of Major Lazer and the Nigerian ace producer, Shizzi.

In 2015 WurlD went certified Gold with his Sony Music release track “Follow You” with Polish DJ, Gromee. In June 2016 WurlD released the collaborative track “Better Days” with Sir Felix; it became the official anthem for DelfSail 2016.

REVIEW: SARZ X WURLD – SWEAT
Be the first to comment!
Leave a reply »