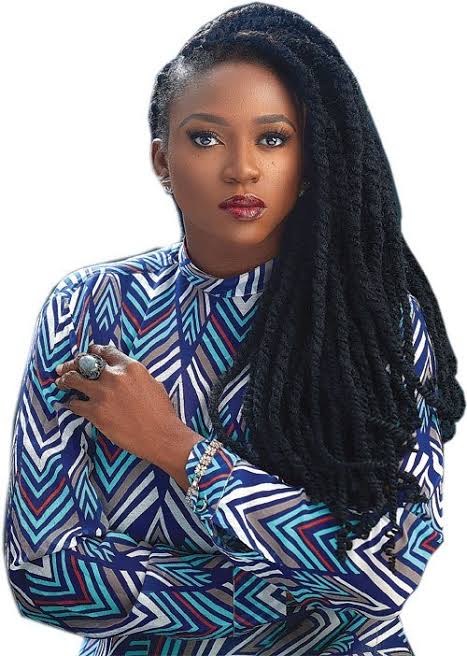 She was born in Akure, Ondo State in Nigeria then moved to Benin City, Edo State. She is the firstborn and the first daughter in her family. She grew up in Benin City after her family relocated there. Her parents got divorced when she was young, and she had to overcome the difficult situations that followed her parent’s divorce.

She attended the Word of Faith Group of Schools and joined the choir. As a young singer, she once sang gospel tunes to the delight of the late Archbishop Benson Idahosa of Church of God mission int. Idahosa was quite impressed with her singing and decided to help her during her entire secondary school days. She later relocated to Nsukka to attend the University of Nigeria, Nsukka, earning a degree in social work from the school.  During her time at UNN, she performed at school concerts and fellowships. She listened to singers such as Whitney Houston and Aretha Franklin to improve her craft. 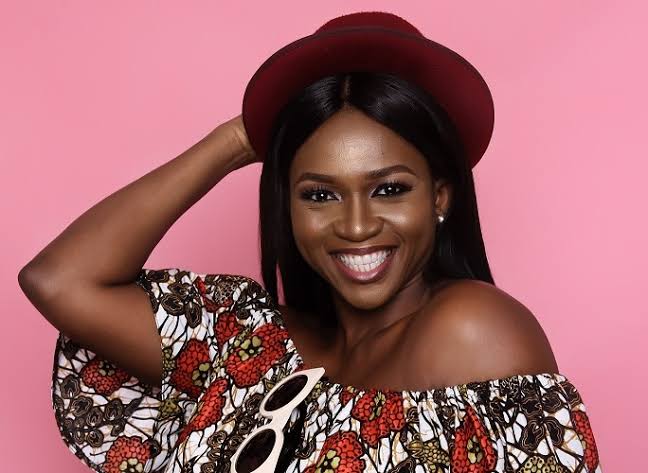 She was found singing in church. She studied social work at the University of Nigeria, Nsukka (UNN) and worked part-time in tourism. In 2007, Waje launched her music career. She was still a student at the time and paid her dues by doing lots of free shows and gigs. In 2008, she featured in the P-Square hit track titled “Do Me”. This track was widely known across Africa and some parts of Europe. She participated in Advanced Warning (a reality TV show which featured artists that are on the verge of a breakthrough). The reality show was organized by MTV Base South Africa and Zain Nigeria, where she was the runner up. 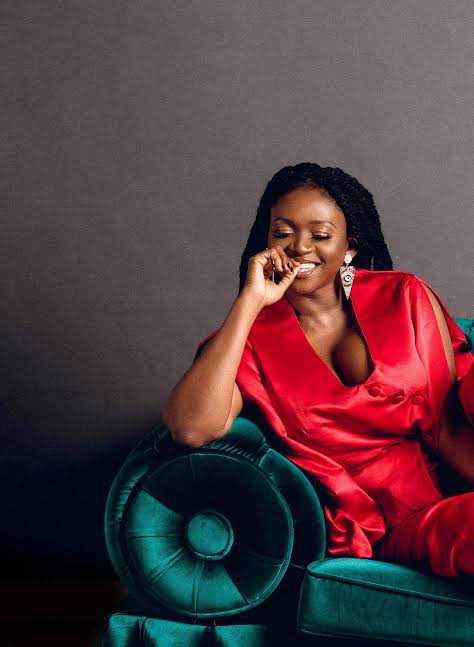 In 2010, 360nobs.com did a special spotlight on Waje with the emphasis “Words Aren’t Just Enough….I’m Speechless”. She has shared the stage with artists such as Wyclef Jean in South Africa, opening for Kerry Hilson during a show organized in Calabar, and has also worked with artists who had hit singles, including “One Naira” with M.I and “Do Me” with P-Square. She collaborated with Dencia on “True Love” and has songs that have received awards and nominations. She released her self-titled debut studio album in 2013. She made her acting debut in the 2014 film Tunnel, alongside Femi Jacobs, Patrick Doyle, Nse Ikpe-Etim and Lepacious Bose. Directed by Stanlee Ohikhuare, the film is centered around a young pastor’s life. 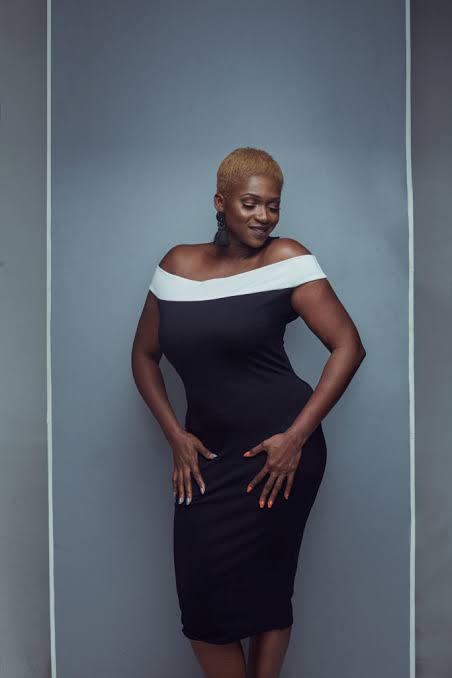 In November 2014, she released the music video for the Diamond Platnumz-assisted “Coco Baby”. In August 2015, she released the single “Left for Good”, featuring Patoranking and Godwin Strings. Waje was featured on “Strong Girl”, the theme song for One’s Poverty is Sexist campaign, and also joined Bono for the Lagos campaign in 2015. She was announced as one of the judges on The Voice Nigeria, alongside 2face Idibia, Timi Dakolo, and Patoranking. 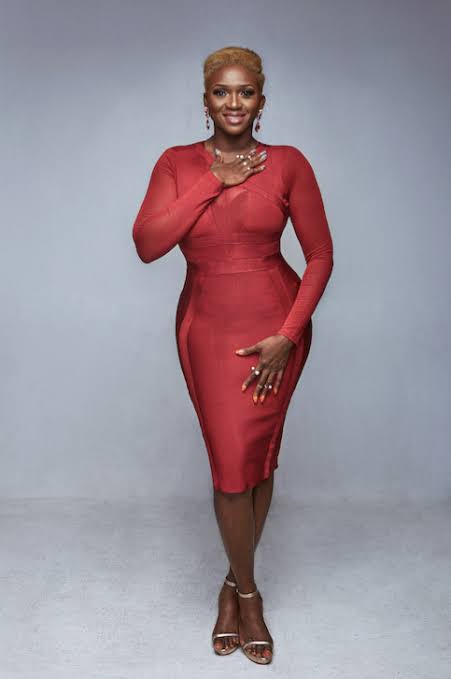 In January 2019, Waje and Omawumi launched Hernanes Media, a media company that specializes in film and TV production, adverts, content curation, brand event activation, and creative digital marketing. According to the duo, they founded the production company in order to create solutions and provide innovative and creative ideas for the industry. In March 2019, Waje revealed her intentions to quit music professionally. She said she was considering quitting because of the lack of support towards her music. In April 2019, Waje was featured in the Somkele Idhalama-produced movie She Is. She worked with Omawumi to record the movie’s soundtrack. 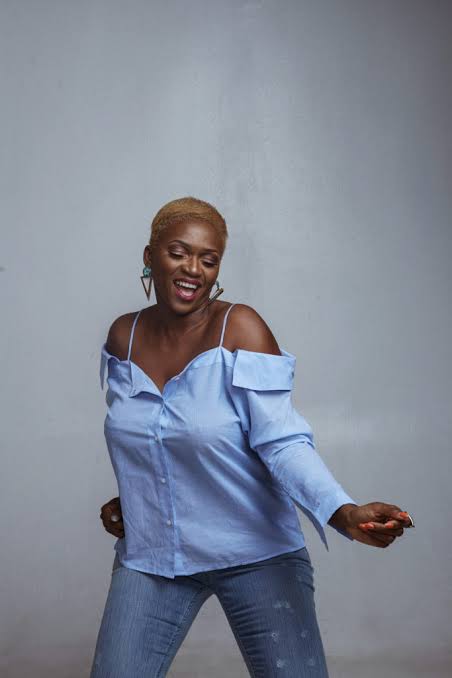 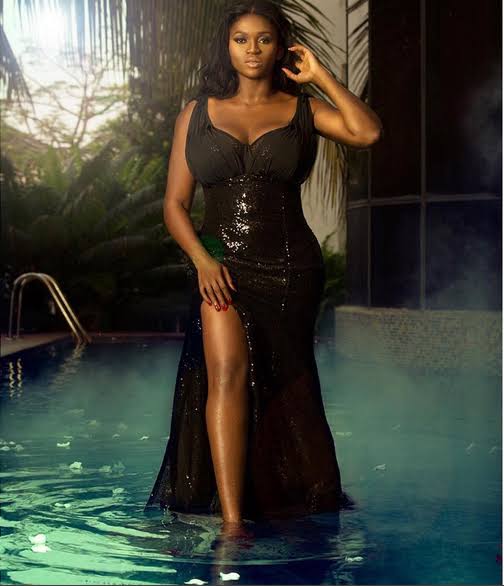 She is a single mother. Her sister, Amaka Iruobe is an actress who has had bit parts in popular soap opera Tinsel and the movie First Cut. She worked with the youths of her community through an organization “Waje’s Safe House”, where she teams up with other NGOs quarterly to help fight for their cause. The first project supported under Waje’s Safe House was the Mental and Environmental Development Initiative for Children, assisting the Project HELP (Help Educate the Less Privileged) which the goal of raising funds for allowing children to continue their studies in the school in Makoko, through Ring Back Tones with her singles “Oko Mi” and “I Wish”.She was one of the notable Nigerian entertainers who collaborated with the Independent National Electoral Commission (INEC) in Nigeria to stand against electoral manipulation, vote-buying, violence, and thuggery.