Chibuzor Nelson Azubuike was born 9 October 1986. He’s better known by his stage name Phyno,  is a Nigerian rapper, singer, songwriter, record producer, and actor. H is a native from Anambra State but was born and raised in Enugu State. He initially had a passion to be a pilot but grew up to study public administration at Institute of Management (IMT) in Enugu. With his creative music skills, He started profiting from his talent during his second year at IMT. His humble beginnings in music started as far back as when he was in secondary school days. He learned to play the drums and piano and also learned to create his own rendition to every recording he heard. 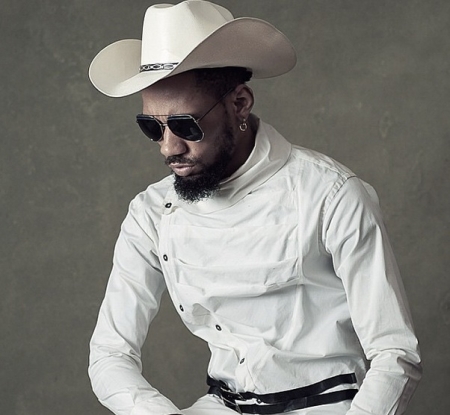 Phyno developed an interest in music production during his secondary school days. He initially wanted to become a pilot but was told that he could be a doctor. Throughout high school, he learned to play the drums and piano. He also learned to create his own rendition of every recording he heard. He studied Public Administration at the Institute of Management and Technology in Enugu and started profiting from music during his second year at IMT. Phyno told Ifeoma Onoye that Mr. Raw is one of the few people he looks up to. Phyno started rapping in 2010 and relocated to Lagos to continue his music career.

He not only makes money from his music but also amasses great wealth from his numerous endorsements and other investments. All these entitlements and other investments. All these entitlements have become quite significant to his net worth which is still not in the grips of the media. However, some sources have reported his net worth to be over  $ 4million dollars. In the course of his rap career, he has also signed many deals with reputable companies including sports betting company Nairabet. He is a brand ambassador for Airtel Telecommunications.

The rap icon has also a lot of enviable accolades to his name. He’s craft has earned him quite a number of awards as well as nominations on various entertainment and platforms.

Being a talented A-list entertainer, he has been a victim of various misreported news regarding his personal life. Nevertheless, the rap star is notoriously private about his personal life & love life. In 2014, rumors were rife that he impregnated a certain lady named Rta Edmond. But the singer subsequently came out to debunk rumors, clearing his name. Though he keeps his personal life private, it is a known fact that he’s not married to anyone at the moment.