Omawumi Megbele was born 13 April 1982. known by her stage name Omawumi, a Nigerian singer-songwriter and actress of Itsekiri ethnicity. She was given birth by Chief Dr Frank and Mrs Aya Megbele.  She is a brand ambassador for Globacom,  Konga.com, and Malta Guinness. She’s also part of the campaign called “Rise with the Energy of Africa”.  She gained attention as the 2007 runner-up on West African Idols, a reality TV show part of the Idol franchise.

She attended Nana Primary School during her pupilage and later attended the College of Education Demonstration Secondary School. She graduated from Ambrose Alli University with a Law degree. After graduating in 2005, she moved to Port Harcourt, Rivers State, where she worked with her family’s law firm, O.S Megbele & Associates. She also studied French at Alliance Francaise.

Omawumi rose to prominence as a contestant on Idols West Africa. Omawumi, with her strong voice and out-going personality, was voted the 1st runner-up of the competition when it ended in May 2007. Since then, she has had numerous performances on the stage with musicians such as P-Square, 2face Idibia, D’Banj, Banky W, M.I, Sasha, 9ice, Chaka Demus and Pliers, Carl Thomas, Angie Stone and Donell Jones, Angelique Kidjo, among others. 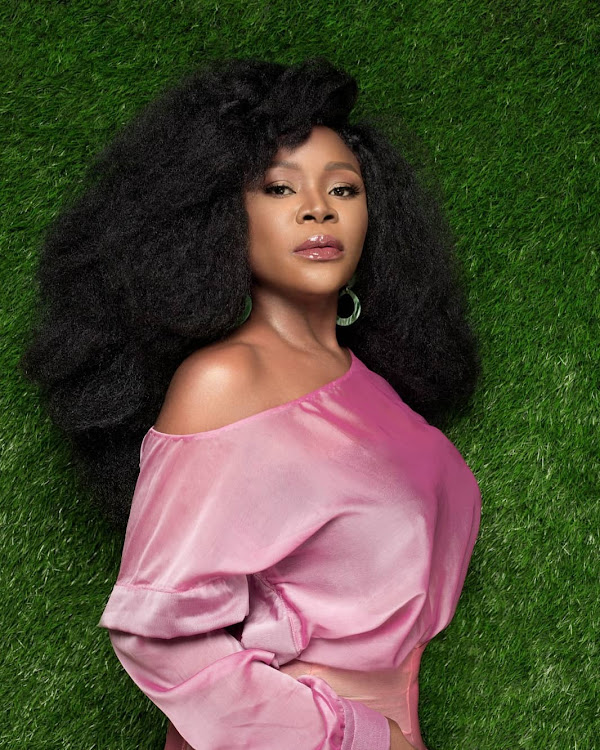 Omawumi played a minor role in the 2009 edition of the V-Monologues, a play that reflects the negative issues affecting women in Nigeria. She also starred in the musical play Olurombi. She had a minor role in the movie Inale, a Hollywood/Nollywood Bongos-Ikwe production, starring Hakeem Kae Kazeem, Dede Mabiaku, and Ini Edo. In 2011, she starred in Funke Akindele’s Return of Jenifa. Moreover, she starred in Yvonne Nelson’s House of Gold (2013) alongside Majid Michel and Ice Prince.

Nigerian singer Omawumi and her husband, Tosin Yusuf, got married in 2015. The couple is blessed with two beautiful children, a daughter (Emmanuella Kamillah Yusuf) and a son.