Olamide Adedeji was (born on the 15 March 1989), professionaly known by his stage name Olamide but popularly called Baddo Sneh, he is a Nigerian hip hop recording artist. He speaks and records his native language tongue Yoruba. He released his debut studio album called Rapsodi while he was signed to Coded Tunes in 2011. His follow-up album YBNL, was released under his label imprint YBNL Nation. The album YBNL was supported by the singles of  “First of All”, “Voice of the Street”, “Stupid Love”, and “Ilefo Illuminati”. On the 7th of November 2013, released his third studio album Baddest Guy Ever Liveth and he’s album singles include “Durosoke” and “Yemi My Lover”. He became the first Nigerian to sign an endorsement deal with Ciroc on the 17th July 2013. In May 2013, it was announced that he signed a record deal with DB Records. He took to Twitter to debunk the reports. Olamide has been nominated and won several music awards, including multiple Nigeria Entertainment Awards and The Headies Awards. 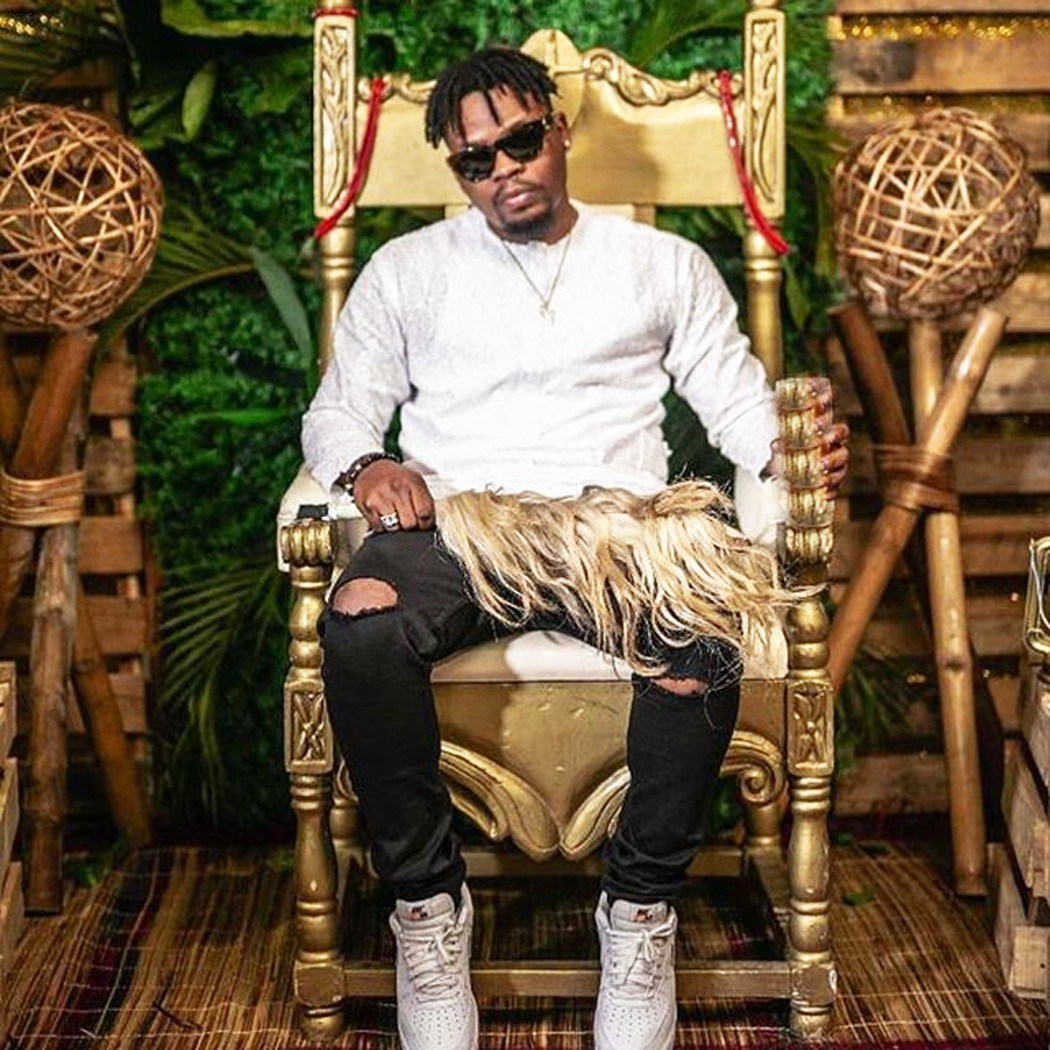 REVIEW: OLAMIDE – RICH & FAMOUS
Be the first to comment!
Leave a reply »