Keshinro Ololade was born on March 14, 1995, in Lagos State. In Bariga suburb precisely. He’s popularly known by his stage name Lil Kesh, he’s a Nigerian singer, rapper and songwriter and a model. He’s very handsome, creative and talented. He completed his primary school education in Bariga, Lagos State, Nigeria and he obtained his West African Senior Secondary School Certificate. He took interest in dancing before he delved into music after watching the likes of Dagrin, Olamide, and Niga Raw Performance.

His professional music career started in 2012 but he became popular in 2014 after he recorded his first single titled “Lyrically” which was positively accepted majorly by students in Nigerian universities. Through YBNL Nation, Kesh released “Shoki”, a song which got him nominated in the Best Street-Hop Artiste category at The Headies 2014 while “Shoki Remix” which featured guest appearances from Olamide and Davido got nominated in the Hottest Single of the Year at the 2015 Nigeria Entertainment Awards. On 2 April 2014, he signed his first music contract with YBNL Nation.

On 23 February 2015, Kesh released a song titled “Gbese” which was produced by Young Jonn with the music video featuring cameo appearances from Skuki. On 11 June 2015, he was nominated in the Best New Act to Watch category at the 2015 Nigeria Entertainment Awards and went on to be nominated at the 2015 Headies Award for Next Rated. On March 17, 2016, he released his debut studio album titled Y.A.G.I which was positively received. The album features guest appearances from notable music acts including Olamide, Phyno, Davido, Adekunle Gold, YCEE, Wale, Viktoh, and Patoranking. 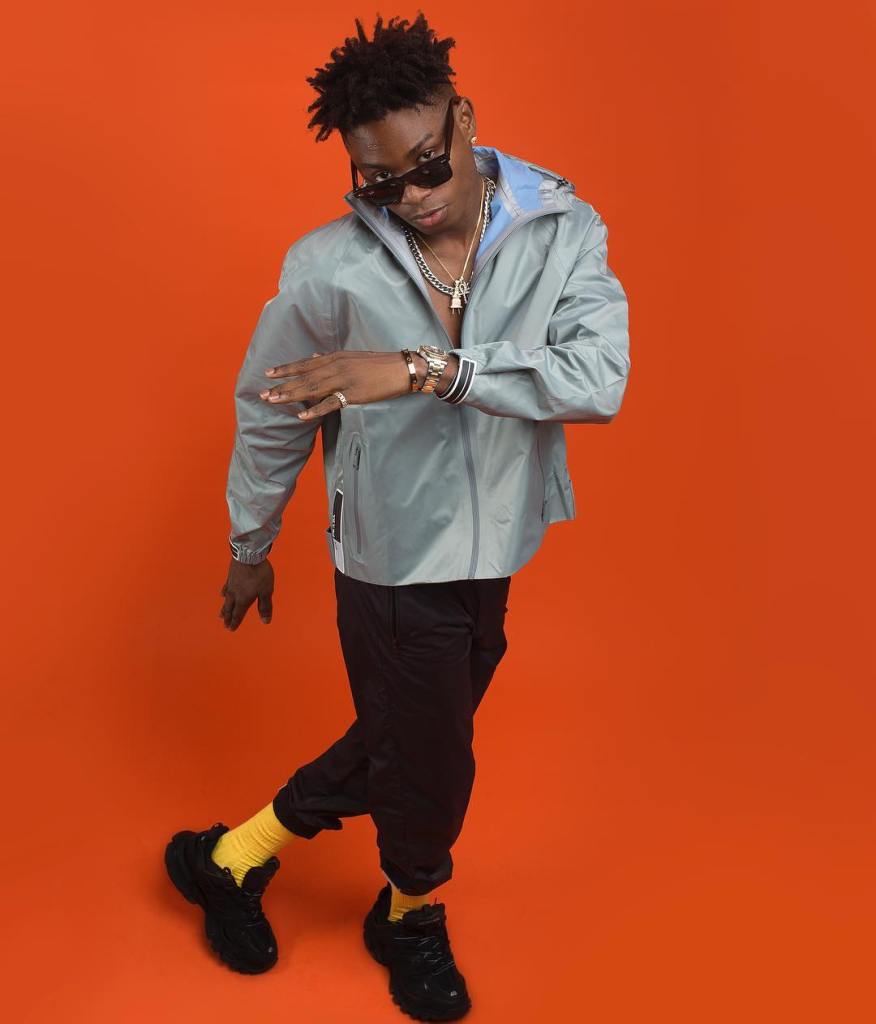 On April 26, 2016, he announced via Instagram that he has established his own label imprint called YAGI Records with Olamide later confirming the news through the same medium following the expiration of Lil Kesh’s 2-year recording contract with YBNL Nation.

He’s not very public about his private life. However, he has released a few hints concerning his past and present relationship. Also in an interview with Sunday Beats he in the early parts of 2017, he made it clear he wasn’t in any relationship. And the last time he dated was in 2016. He’s not in a relationship.

He’s one of the highest-earning Nigerian music stars. He has an estimated net worth of about $1 million.