Details about this artist
GenreAfropopR&B
Born21 May 1997

Joseph Akinfenwa Donus was born on May 21, 1997. He’s a fast-rising Nigerian singer and songwriter. He’s is a versatile singer with the music genre of Afropop, R&B. He grew up in a musical family; his older brother was in the choir and his dad played the keyboard in church. 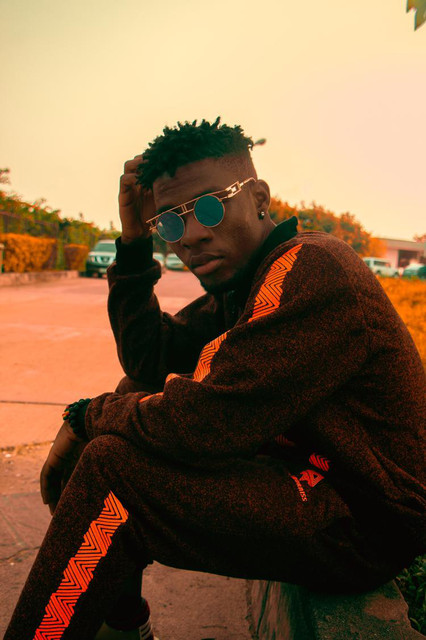 He studied human resource at the University of Lagos (UNILAG). 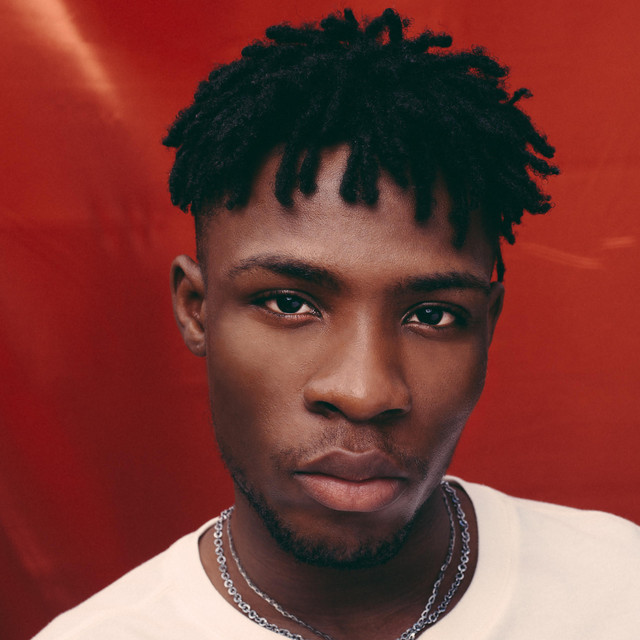 He started singing at the age of 16 and recorded his first song “Gbeseyein”, an afrobeat tune, at the age of 17. He later released Ed Sheeran ‘Shape of You’ cover which was well-received both in Nigeria and across the globe. The song also brought him to limelight which made Mr Eazi discovered him and offered provisional mentorship.

He was inspired by the likes of 9ice and ID Cabasa whom he used to hang out within the studio.