Dami Oglulu, was (born 2 July 1991) in Ahoada Port Harcourt. He’s professionally known as Burna boy, is a Nigerian Afro-fusion singer and songwriter. He was born to Nigerian parents Mr. and Mrs. Ogulu, who raised him in Ahoada and later moved to Lagos State, where he completed his basic education. According to the records, he attended Montessori International School, from where he moved to Corona, Agbara Lagos, for his secondary school education. However, it is not known to public if he had a university or not. He is yet to reveal an elaborate information about his family background, the names of his siblings, and other essential details that are of interest to his fans and the world at large. 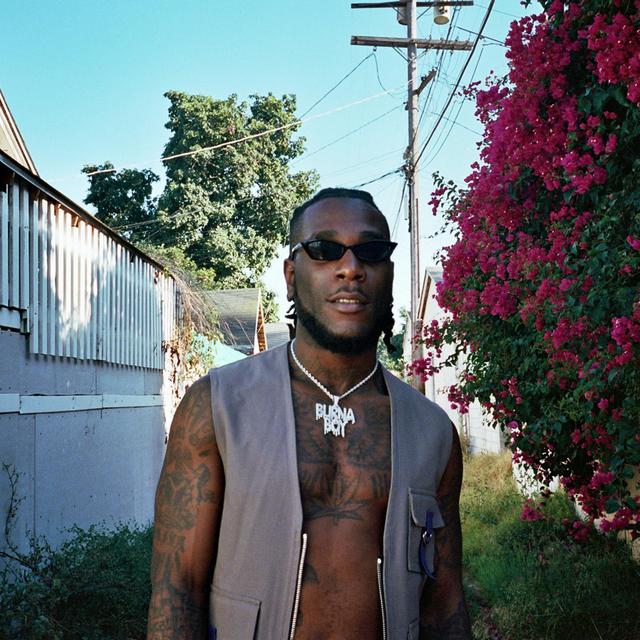 In his little time on the microphone, the singer has managed to pull successful African singers like AKA, Leriq, Sarkodie to the studio to work with him. This feat alone earned him praises within and beyond the entertainment community. As mentioned earlier, the Afrofusion songwriter launcher his career in 2010. He dropped his first record titled: “Shobeedo” (Freestyle) in 2011, which was followed shortly by ‘Burn Notice” and “Burn Identity”. The following year precisely on May 31st, 2012, the dancer released another single titled: “Like to Party” and subsequently it’s subsequently it’s video on September 5th, 2012, the excitement of many music lovers.

The “Like to Party” music video, which ran for 4 minutes and 9 seconds and shot by Squareball Media services to date, is considered as Burna Boy’s breakout song/video, as it is played pivotal roles in thrusting him to an immense popularity across Nigeria and beyond. The Afropop vocalists also boasts another single hit titled “Tonight”, which was released on September 2012 , and later backed up with it’s music video. The music video for “Tonight” which was released on December 13th, 2012, and featured the singer’s initiate feelings and heart felt emotions.

Burna boy has an alleged baby mama named Uju Stella Johnson, who called him out in May 6 2016 on Instagram for abandoning her and their baby after she became pregnant for him. Stella also accused him of raping a girl in the United Kingdom and abandoning his trial process.In response, the songstar admitted to sleeping with her once but rubbish claims that he got her pregnant for him. Currently, Burna boy is not married yet neither does he have children of his own.