Olubankole Wellington was born on 27 March 1981. He’s popularly known by his stage name Banky W and credited in the film as Banky Wellington. He is a Nigerian singer, rapper, actor, and politician.

He was born in the United States to Nigerian parents. His family moved back to Nigeria when he was five years old. 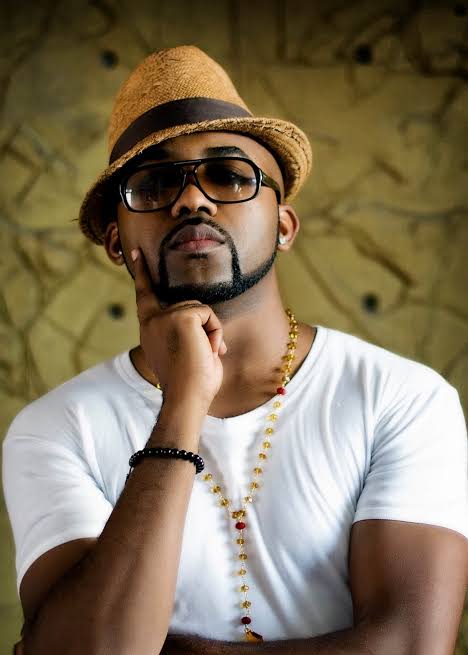 He schooled in Lagos for his primary and secondary education and returned to further his tertiary education at Rensselaer Polytechnic Institute, New York on a scholarship. While in college, Banky W, came to limelight when he won the Albany Idol competition. He later established the Empire Mates Entertainment (E.M.E.) in order to project his music. He started his record label E.M.E in 2002 while studying. 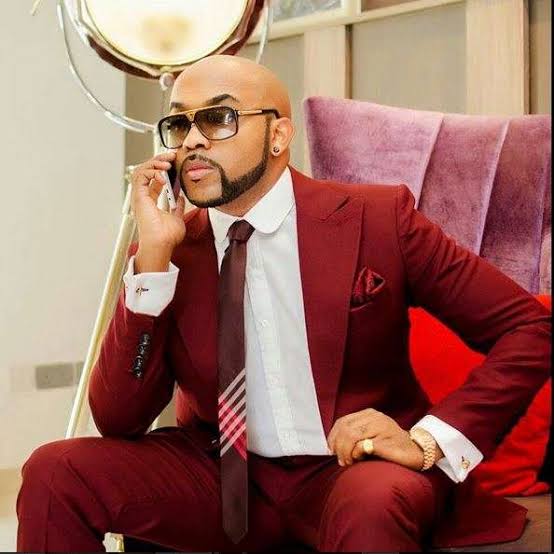 He started singing at a young age in his church choir.  In 2009, he left the US for Nigeria and established his record label in Lagos where he signed artists like Niyola, Shaydee, Skales, and Wizkid to the label at the time. His breakthrough debut studio album, Back in the Building was released in 2005. He wrote the first theme song of Etisalat Nigeria titled “0809ja for life”.

A day after Valentine of 2013, he launched his new album “R&BW” with a concert tagged the “Grand Love Concert” at the Civic Centre, Ozumba Mbadiwe, Victoria Island, Lagos, which featured several other artistes including Iyanya and Waje. The first two singles from the album are “Lowkey” and “Yes/No”. 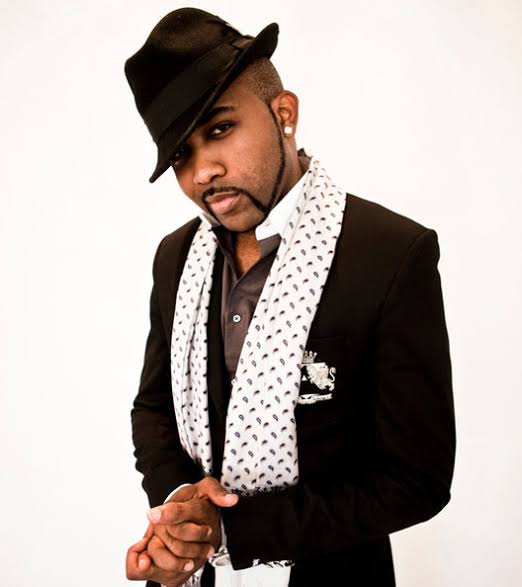 Banky W announced in February 2018 that E.M.E was dissolved as a record label; he said the label is now a talent management company focused on creative marketing, advertising, PR and brand events. Banky W named DJ Xclusive, Ebuka Obi-Uchendu, Tolu ‘Toolz’ Oniru, and his wife Adesua Etomi as the first set of clients of the rebranded company.

In 2017, Banky W took part in the initialing of a monumental heirloom, the Philosophers Legacy. 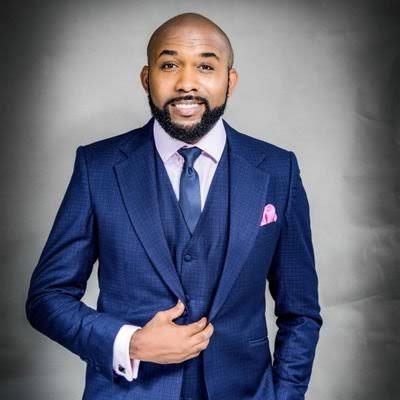 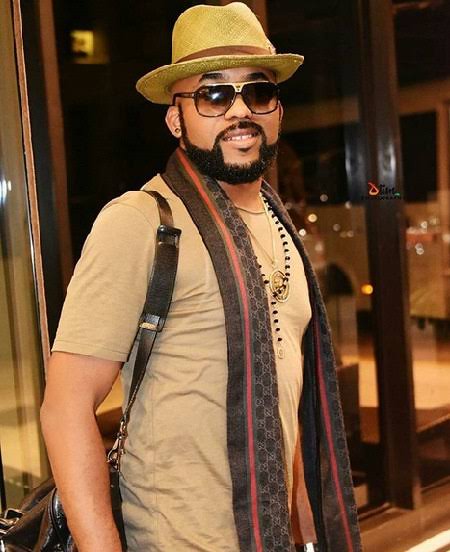 He got married to Adesua Etomi traditionally on 19 November 2017 and subsequently did his white wedding in South Africa on 25 November 2017. He had a successful skin cancer surgery on his shoulder in 2017. 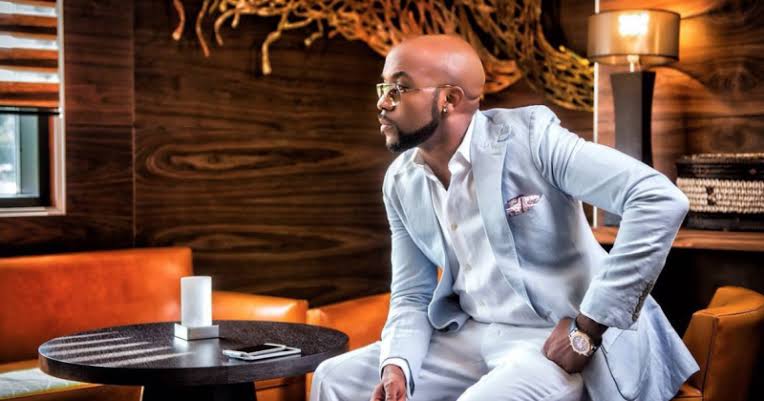