Adekunle Kosoko was born on January 28, 1987. He’s professionally known as Adekunle Gold, are a Nigerian highlife singer, songwriter and graphic designer. He was born into the Kosoko royal family of Lagos State, Nigeria. He’s also a prince from the prestigious Kosoko royal family of Lagos State. He’s a nephew of legendary Nollywood actor, Jide Kosoko who is also a prince.

Though his parents were Muslim, his father allowed him and his three sisters to explore other religions if they liked and that was how he found himself in a church’s choir. Sadly, he lost his younger sister, Busayo, to heart complications in 2011. In an interview, he released that his late sister was the only one who really understood him. He fondly called her his twin even though they were not.

He holds a Higher National Diploma in Arts and Design from Lagos State Polytechnic.

While growing up, Adekunle developed an interest in music while listening to songs by King Sunny Ade and Ebenezer Obey. He became a member of his church’s junior choir during his teenage years and went on to write his first song at the age of 15. In 2014, Adekunle went solo after disbanding from a music group he formed with a friend while in school.

He was dubbed the “King of Photoshop” after posting an edited photoshop image of him hugging Tiwa Savage on social media platforms. On 19 December 2014, he released “Sade”, a cover of One Direction’s “Story of My Life”. The song rose to critical acclaim and was nominated for Best Alternative Song at The Headies 2015.

After the release of “Sade”, Adekunle released his first official single titled “Orente” through YBNL Nation after signing a music contract with the record label on March 5, 2015. On 18 July 2016, Adekunle Gold revealed the cover and tracklist of his debut studio album titled Gold. The album is a 16-track project, with musical production from Pheelz, Masterkraft, B Banks, Sleekamo, Oscar and Seyikeyz.

It was released on 25 July, three days before the originally scheduled date of release. Upon its release, it peaked at #7 on the Billboard World Album Chart for the week of 13 August 2016. Moreover, it was critically reviewed by contemporary music critics. Following his departure from YBNL Nation due to the expiry of his contract, Adekunle Gold unveiled his band “The 79th Element” in reference to the atomic number of gold. 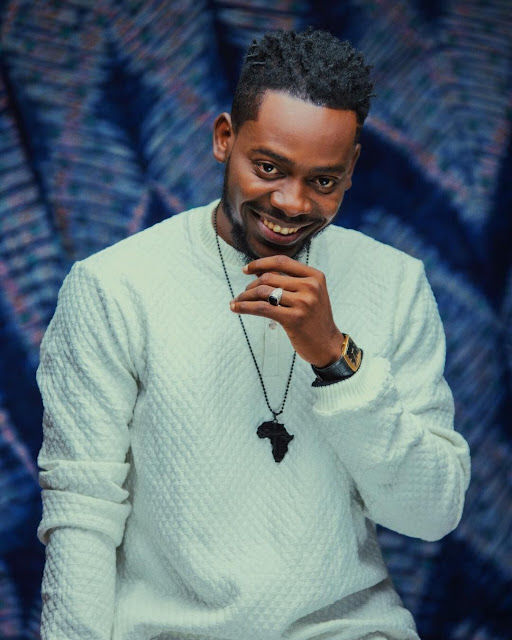 On the 15th of January, 2018, Unity Bank unveiled Adekunle Gold as its brand ambassador.

He was nominated in the Most Promising Act of the Year category at the 2015 City People Entertainment Awards.

Review: Adekunle Gold x Vanessa Mdee – Before You Wake Up (Remix)
Be the first to comment!
Leave a reply »